So the last time I wrote on here was the week before the THE BIG DATE... and I haven't stopped  since..Click here to edit. 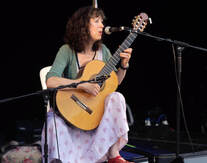 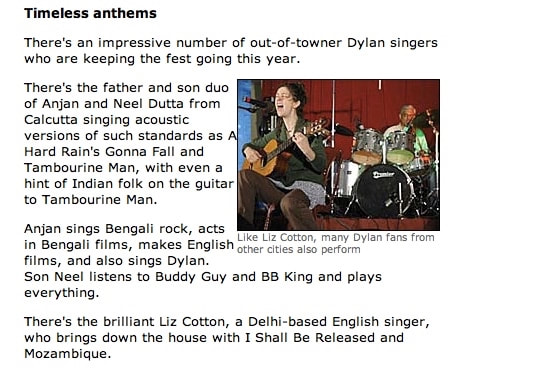